The Mankota gas gathering system consists of roughly 13 km of 6” pipeline, transporting raw gas from new well sites to an existing helium extraction plant. The project is located approximately 6 km south of Mankota, Saskatchewan, within the Rural Municipality (RM) of Mankota No. 45. Located partially on Crown land and partially on private lands, the route is comprised of cultivated land, native prairie, and tame pasture. There are numerous watercourse and wetlands crossings, including Wood River and the Village of Mankota’s water pipeline.

There were extensive native prairie sections where wildlife surveys would be required. A few examples of known or expected wildlife species were Burrowing Owls, Sharp-tailed Grouse, and American Badger. The project also involved crossing 21 ephemeral watercourses and 2 wetlands, where an Aquatic Habitat Protection Permit (AHPP) was required. A section of the pipeline would be crossing Wood River, where Department of Fisheries and Oceans (DFO) Request for Review would be required. The Village of Mankota (Village) also raised concerns about the crossing of the Village’s water line. Multiple locations were identified as heritage sensitive, where a Heritage Resource Impact Assessment (HRIA) was required. As a result, Horizontal Directional Drilling (HDD) was utilized on the majority of the sections to prevent negative impacts to wildlife, native prairie habitat, and historical resources.

Your pipeline project deserves the right execution strategy to address the various concerns and challenges involving wildlife, historical resources, and public interests. A comprehensive mitigation strategy is required to address the risks during construction. 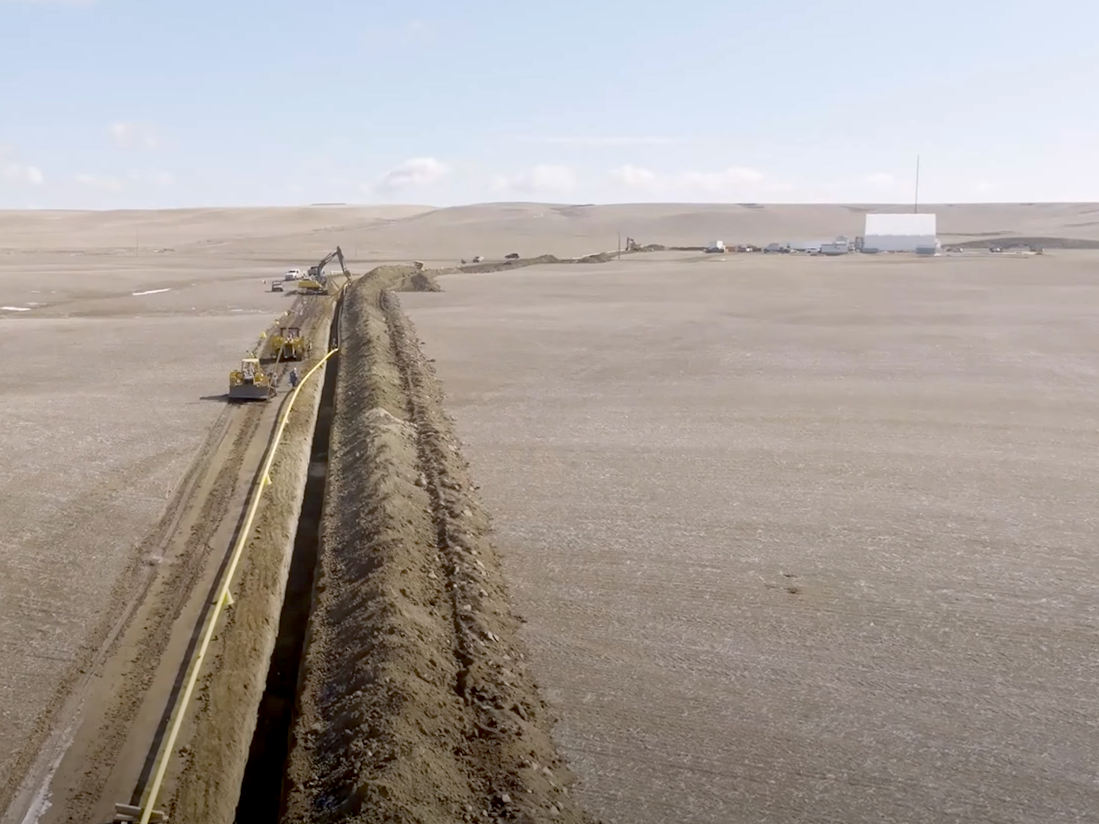 During drilling, the Frac-out and Emergency Response Plan (ERP) will involve retaining a hydrovac unit and water trucks on standby, personnel for monitoring the bore path, and having absorbent material available. A qualified Environmental Monitor (EM) was required on site during construction to ensure mitigation measures are being followed and will have the authority to modify construction plans. 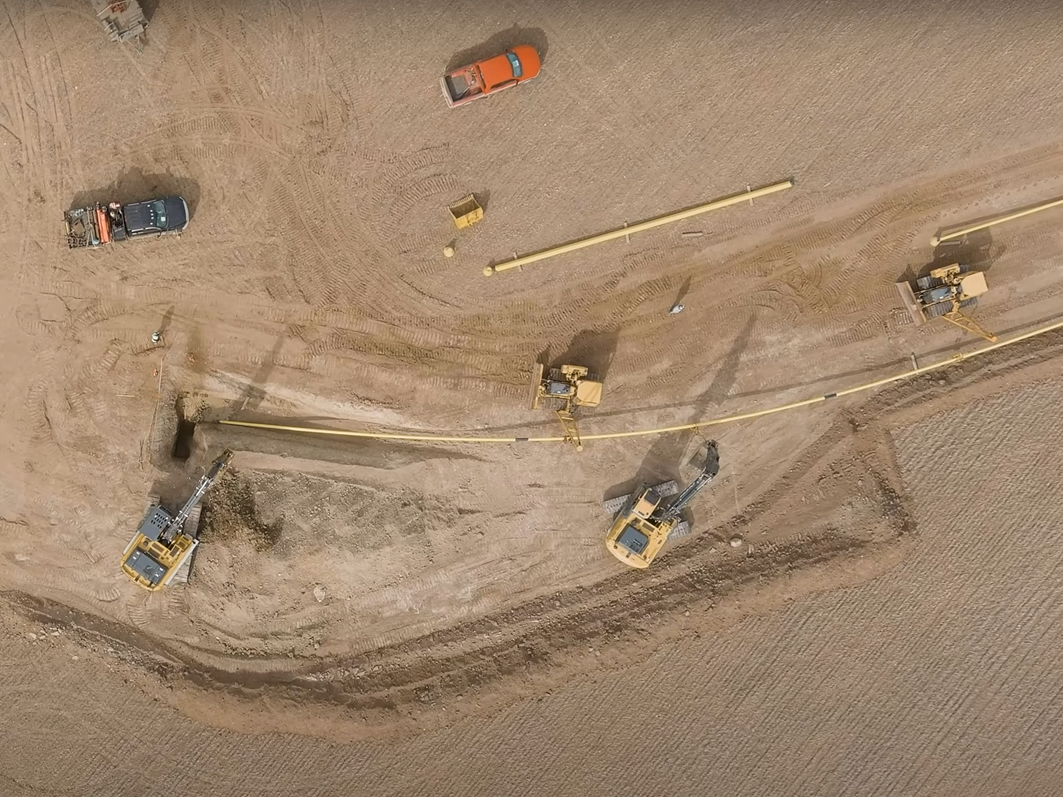 Tell us more details about your project